Whilst we were clearly going to need a reasonable space to develop and begin production of our electric motorcycles we were intrigued by a competition held by MEPC, the operators of the Silverstone Park, to promote their newly refurbished Innovation Centre based just outside the circuit at Silverstone.

We had to apply in writing outlining what we were trying to achieve and how being based at Silverstone would help us secure investment and move our project forward. We were lucky to make it through to being one of eight finalists.

The next stage was to undertake a presentation in more detail on the project development, company financials, etc. to a panel including representatives from banking, education and businesses with close ties to Silverstone.

Despite running a temperature and being rather unwell our presentation went well. In fact it went well enough for us to be offered a place in the Innovation Centre for six months and the support of business mentors to help accelerate our plans.

We were invited to pitch to a group of potential investors and business experts at an event held by Science Capital at Birmingham University.

As part of our involvement in the MIA Motorsport Valley Launchpad (MSVLP) we undertook a couple of sessions of pitch training to help us fine tune our pitching, both from a delivery skills point of view and a content one.

We delivered our pitch to the panel after supplying them with a copy of our Information Memorandum that we had developed as part of our preparation for the Motorsport Valley Meets The City event. This document was our medium length business overview, quite a bit longer than our Investment Opportunity Note and much, much shorter than our full Business Plan.

The panel seemed reasonably happy with our pitch and we had some interesting discussions on the current scope of the market in addition to some talking through some future growth opportunities we had in mind we had developed our high performance electric motorcycle and associated electric drive train projects.

We were pleasantly surprised to get a call a few days later saying that we had won the Science Capital Business Plan Award for the most promising initiative and most comprehensive business plan.

A few more images from the pitching and networking event in the City of London. 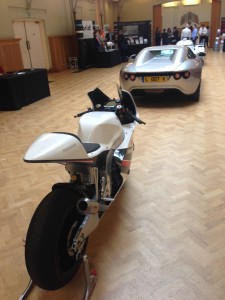 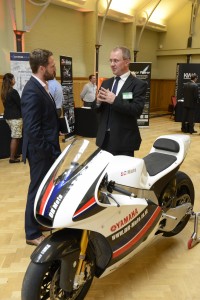 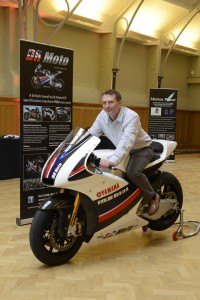 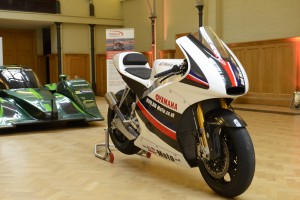 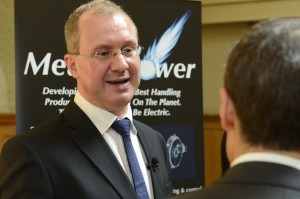 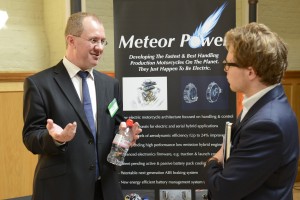 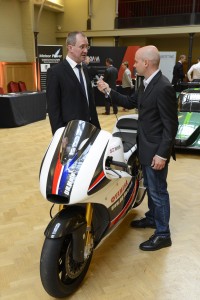 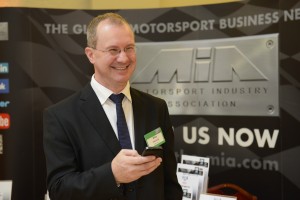 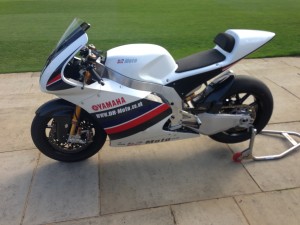 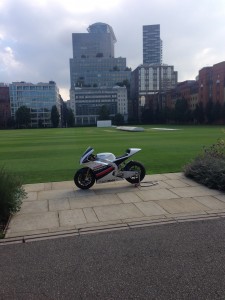 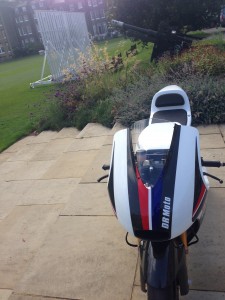 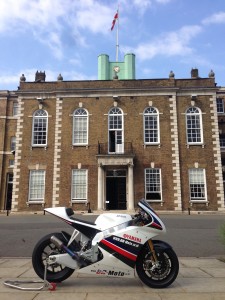 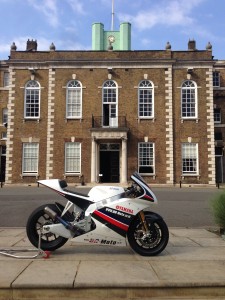 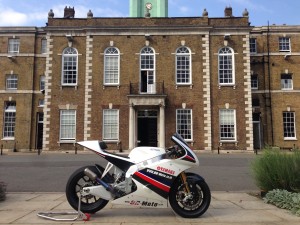 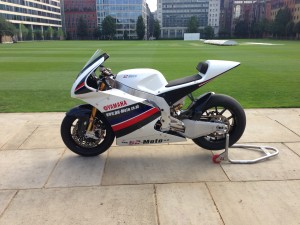 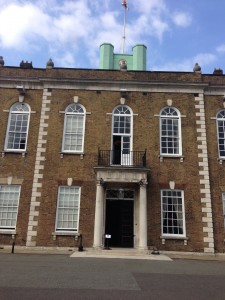 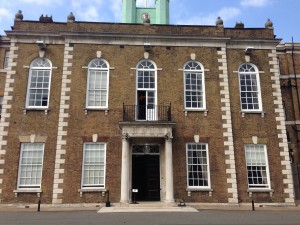 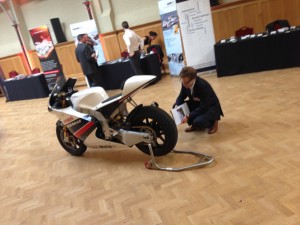 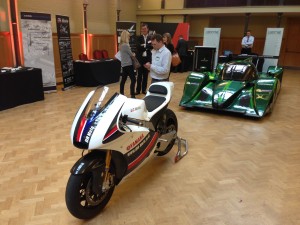