The off highway sector was particularly interesting as it wasn’t an area we had considered but the challenges of finding order cialis online legal story hybrid power trains capable of meeting the latest emissions standards appears to be more of a challenge than we had anticipated. As a result interest ranged from hydraulic platform manufacturers through to aircraft tugs and baggage handling equipment in an airport setting. 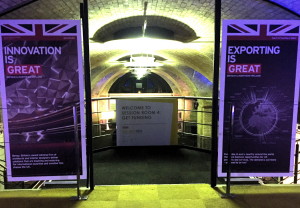 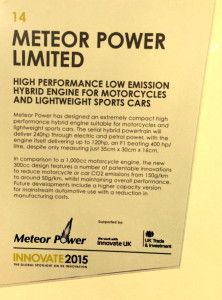 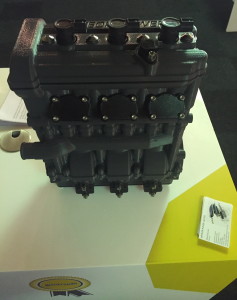 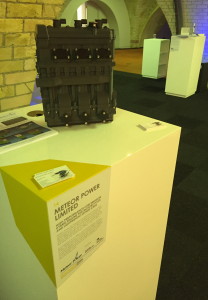